The Crown Jewel Festival on October 21 in WWE was an unforgettable moment in Xavier Woods’ life.That’s just Xavier Woods becoming King Woods.
Although the WWE Crown Jewel program was not as enthusiastic as it used to be, it was held in Saudi Arabia after the Corona period with great success.

Xavier had the opportunity to face off successfully in the match with Finn Balorth.Finn Balor was the first to enter the stadium, giving Woods a second entry. 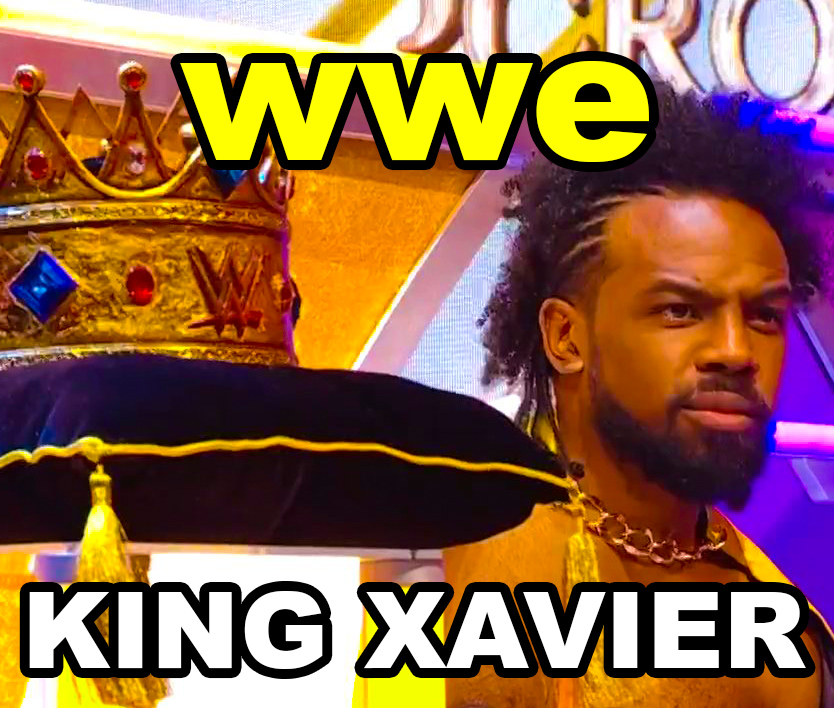 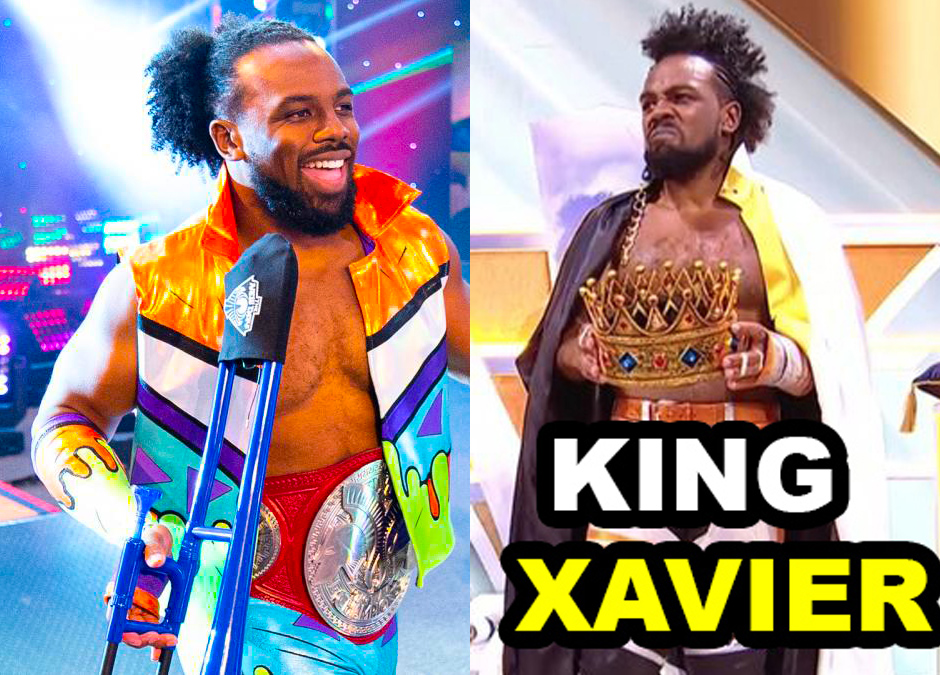 But No matter how much finn balor kept dreaming, he lost this match.
Finally, his teammates Kofi Kingston and this time WWE Champion Big E welcomed him warmly.